Just a quick something. I had to go out to Los Angeles, California for one my endocrinologist specialist people. It’s 2,200 miles from where I currently live. The East Coast and the West Coast seem almost to be different countries in how far apart they are. I’d always heard so many things about how California was so different from most other states (mostly conjecture I admit, from people who have no clue), but still, I had a certain mindset when I stepped off the plane, and I was expecting to be chilled by the amount of culture shock.

I’ve never been so wrong.

I don’t know what I expected honestly. I mean, people certainly weren’t going to have two heads or anything. I just… expected more I suppose.

I was driving through the streets in the back of an Uber car and just watching as we passed people. And I felt no different. I looked around at the people we passed, and I was struck by the sheer and monumental thought of “We’re the same. You and I.” I realized they have the same hopes, dreams, and tribulations I do.

I haven’t really seen too many people just stop and realize that other people are, in fact, people. Individual people with individual…things. It was a little eye opening for me. I came expecting difference and instead experienced sameness. Instead of feeling lost in a sea of strange, I felt like I was welcomed.

Have you ever come across a situation where you’ve suddenly connected to someone you never expected to? Have you ever found common ground with someone different?

A lot of Paganism is spent trying to “get back” to nature. For some of us, this means we get an itch to leave the apartment complexes or suburbs and buy that little farm out in the country. However, this is not always an easy, or even possible, scenario. My husband works for a large telecommunications company as a Linux admin, and needs to be able to drive into work at a moment’s notice in case a server or network goes out. It would not be easy for us to just pack up and forsake Society. We’re not even sure we’ll ever *buy* a house, as we tend to need to move around quite a bit. So we are living in one of the forests that are apartment complexes. This does mean we’ve got neighbors and lots of them. I recently seem to have struck up an unlikely friendship with the seven year old girl who lives above us. She wants to move in…

END_OF_DOCUMENT_TOKEN_TO_BE_REPLACED 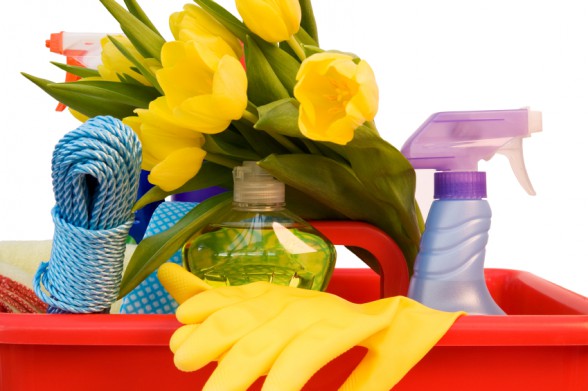 Feng shui is becoming more well known, but there are more, simpler ways to help the energies around your home: CLEANING!

END_OF_DOCUMENT_TOKEN_TO_BE_REPLACED 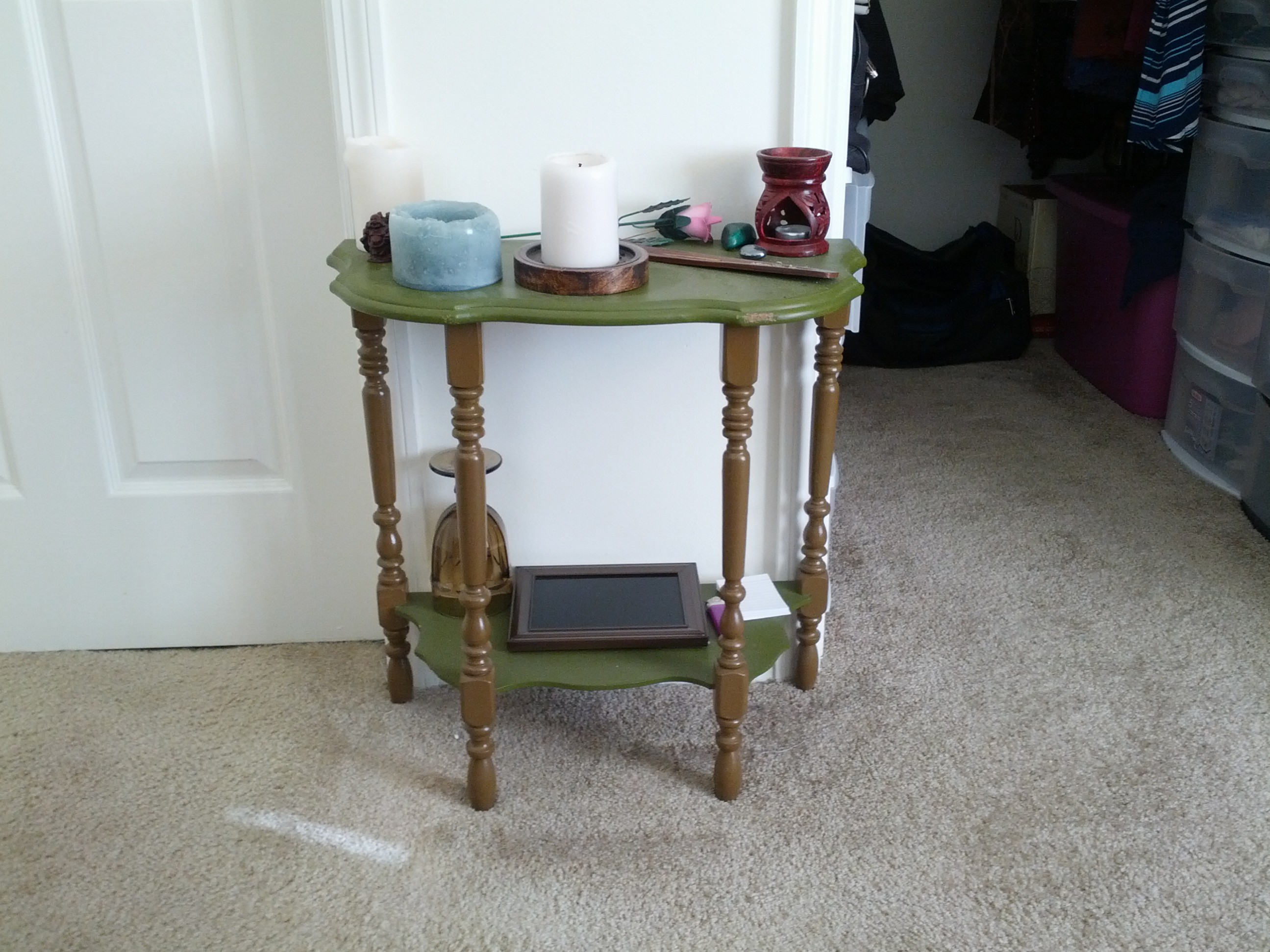 Today we talk about shrines and altars!

END_OF_DOCUMENT_TOKEN_TO_BE_REPLACED 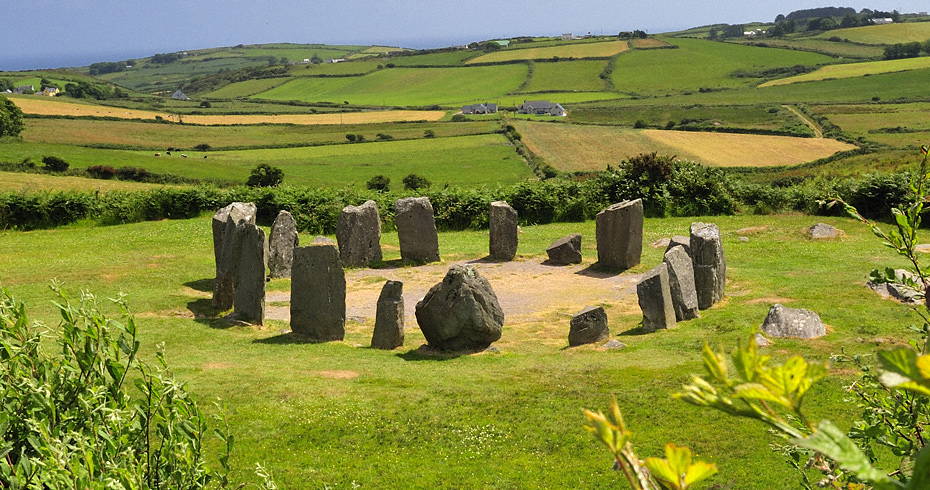 Today we talk about stones! Barbara Ardinger talks about using stones in building our homes. It used to be common place, and now it is often not. Many rocks, stones, and crystals hold memories. What memories do you think stones would share if they came from a standing circle? What is your house was built with those stones? Would you be able to feel those vibrations from generations of power?

I have three stones I keep on my altar at all times. I have a palm sized chunk of malachite, a small round of hematite, and an amethyst cluster. I love all three. My malachite always helps me feel better, and the hematite keeps a lot of my worries at bay. Do you have any stones, or rocks that help you? Do they share any secrets with you? What memories do they hold?