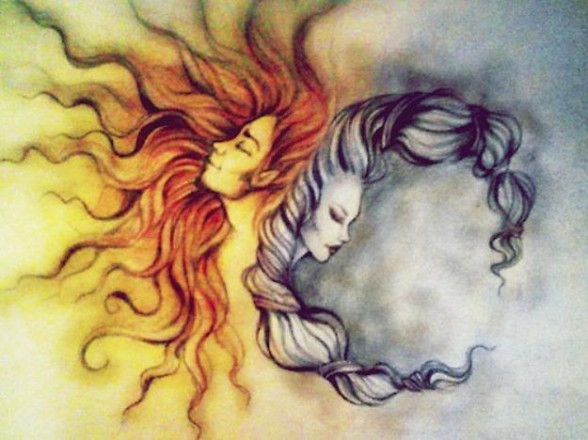 Paganism tends to be very much about the Journey rather than the Destination, and as there is no root Dogma, we tend to  be incredibly flexible when it comes to Deity. Someone once remarked to me, Paganism was very much a practice of perception, and I would have to agree. There are many out there who follow Bast, the Egyptian Lady of Cats, but I can guarantee you, each of them will view Her in a different light, or have an individual relationship with Her.

END_OF_DOCUMENT_TOKEN_TO_BE_REPLACED 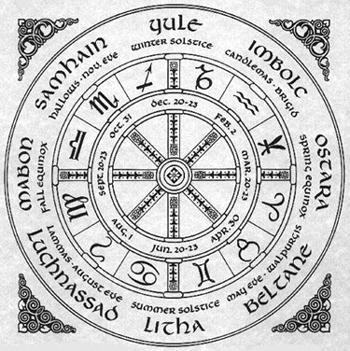 Below you can find information on the major holidays used by most Pagans, especially those of the Wiccan persuasion.

Aaaand here are the holidays I celebrate: 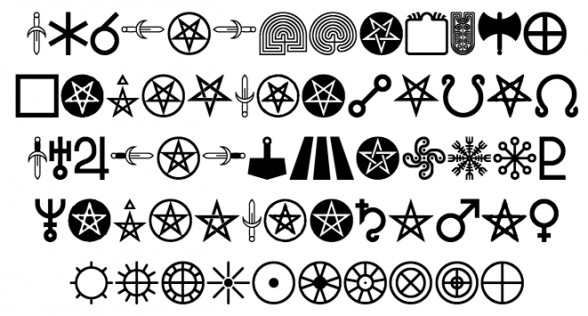 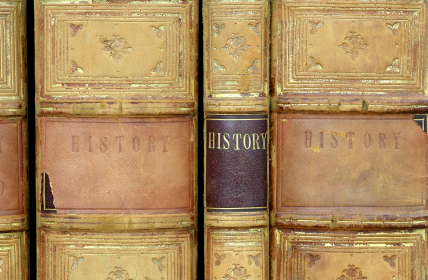 I always hate this topic. I’ve read many, many accounts of Magic’s history, and I’ve yet to find one that matches another. I especially dislike our history as told by Paganism’s own kind. Most of it is incredibly Anti-Christian and prejudiced.

I remember very vividly when I was 18, and I had just started college. I had read somewhere (I cannot now remember where), the reason the Bubonic Plague had so stricken Europe was as a result of the Church, during the Witch Hunts and Inquisition, killing off so many dogs and cats, believing them to be Witch’s familiars. The rat population consequentially rose and spread the disease. I repeated this particular piece of garbage in front of a campus gathering of Pagans I had joined. Their shocked faces silenced me for the rest of the night. I have never felt so grossly ignorant in my life.

EVERYONE has killed someone else in the name of religion.

NO culture is exempt from that. Be it Norse, Egyptian, Jewish, or Christian.

We have to stop blaming current cultures and peoples for things done in their ancestors’ past. There is no reason why a Christian today should be blamed for something that happened over 7 centuries ago.

*Gets off soap box*

So I beg all of you, take our history with a tablespoon of salt. I will not post an actual history here, as I do not know it, but I will be looking for reputable books that may help and linking them. Keep checking back. 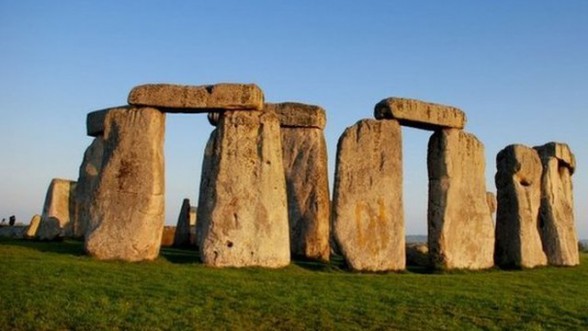