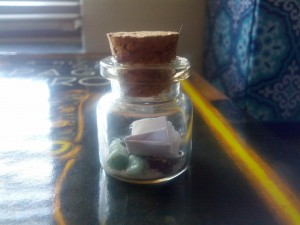 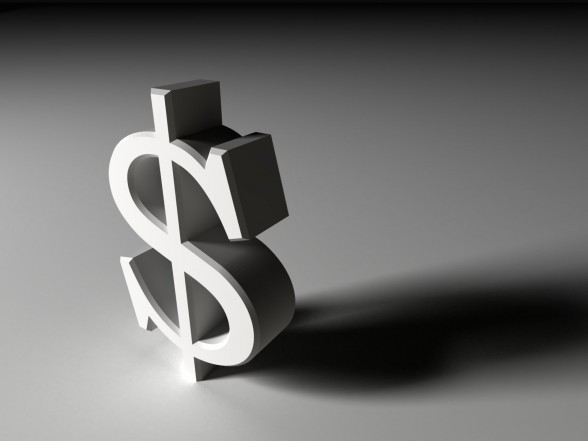 Make a cloth bag. Place the pennies, quartz, and cinnamon into the bag. Tie it closed with the green ribbon using three knots. Hold the bag in your hand and charge it with energy. Bury the bag saying:

Grow my seed of wealth 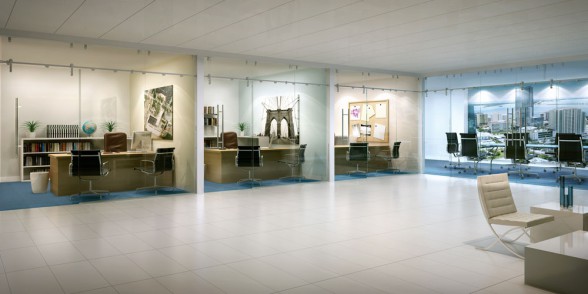 2 candles – One for Deity, one for altar

Glass vial filled with rolled up dollar bill, sprinkle of salt, and three charms (I used 4 leaf clover, moneybag, and a coin)

Chant following lines for each item (vial, figure, and ribbon) as they are consecrated.

I see (whoever is job searching) getting an interview

I see (whoever is job searching) getting a job offer

I see (whoever is job searching) accepting a job offer

Tie the vial to the figure with the green ribbon.

Repeat the above lines three times each picturing each result happening vividly. 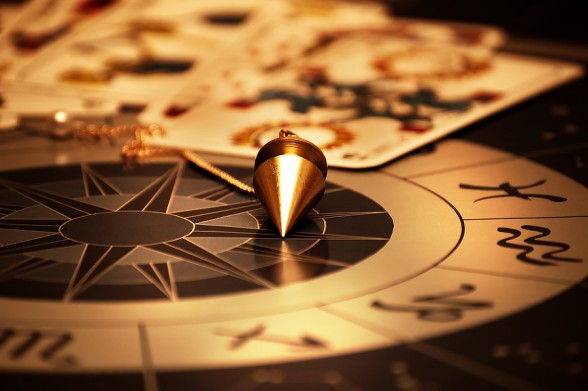 A pendulum can be a necklace, a ring, key, watch, or crystal on a string or chain – anything that will swing freely and that is emotionally appealing.